A former French hockey champion goes for culinary gold with a croque-monsieur joint that celebrates the iconic Gallic sandwich in all its red, white, and blue glory. . 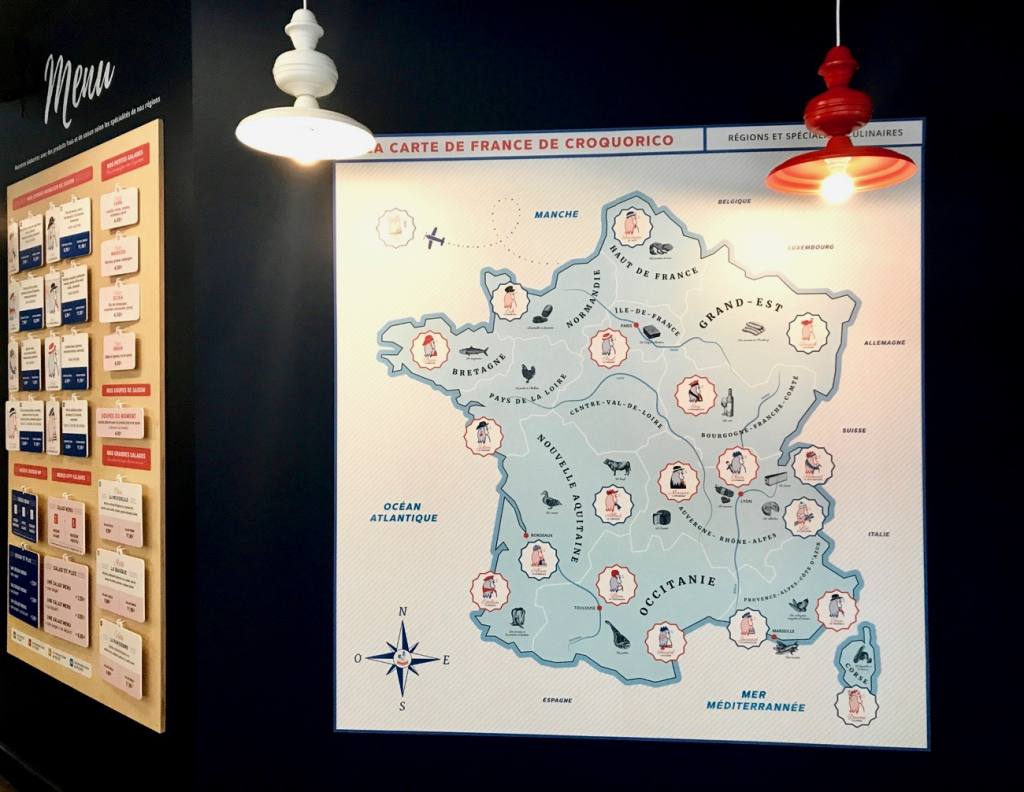 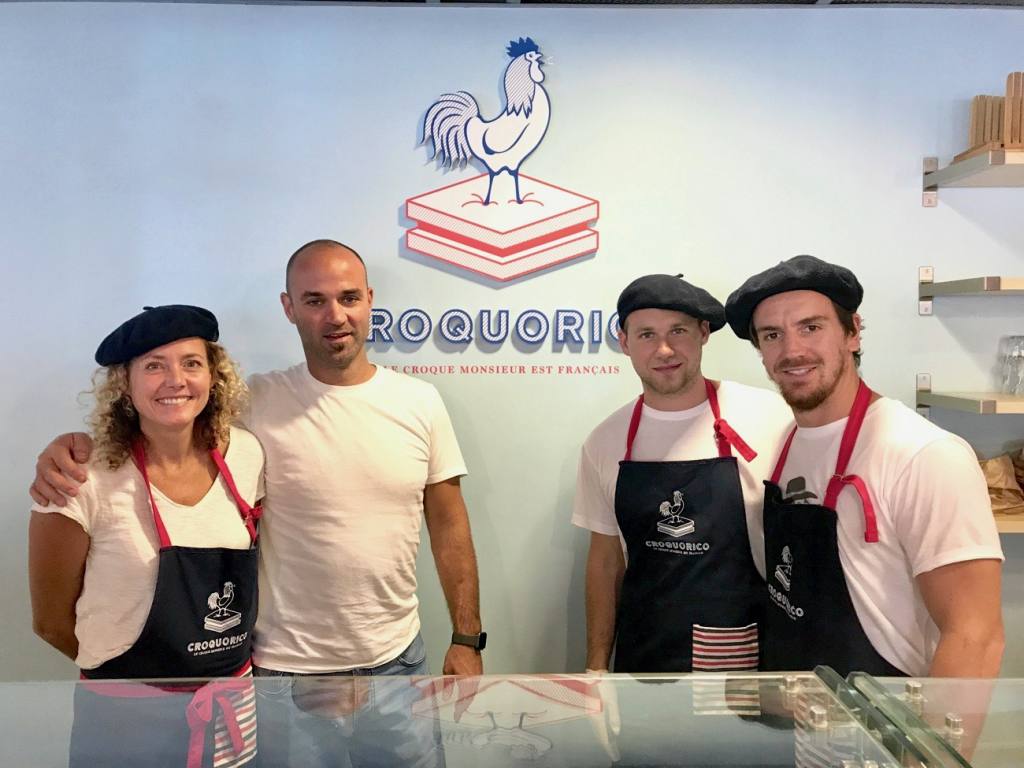 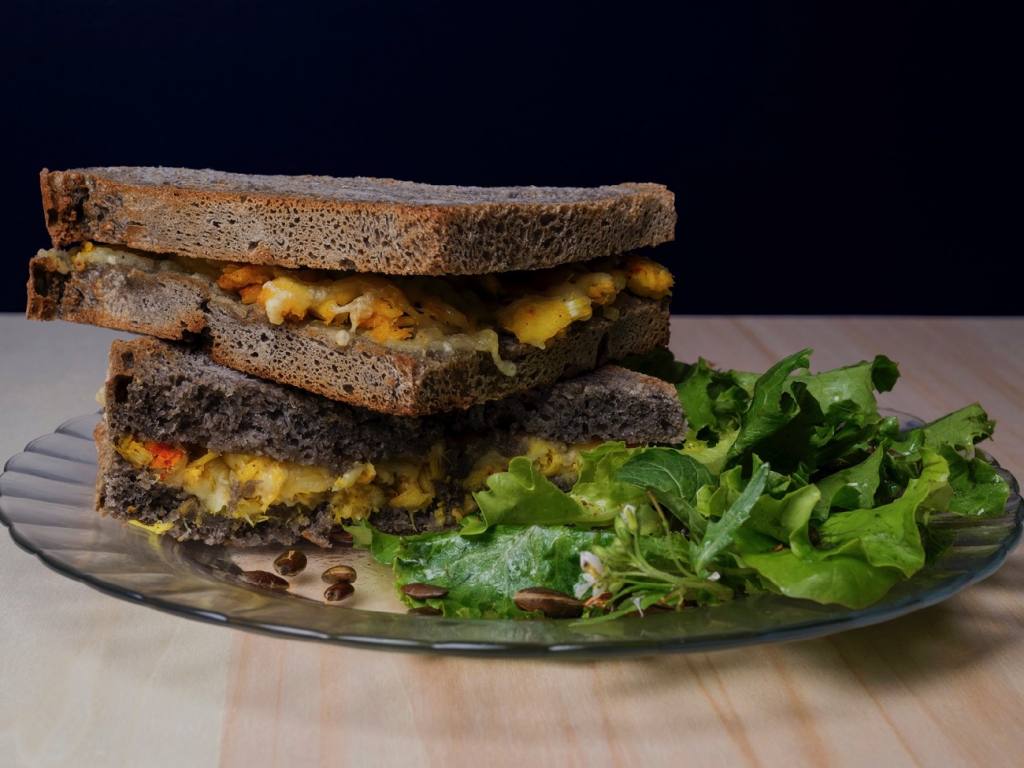 Jonathan Zwikel became French on the ice, not by birth or by blood. For 20 years, the Belgo-Canadian hockey player proudly “wore the French team jersey” including 2 Olympics and 10 World Championships. “I feel French even though it isn’t my ancestry,” he enthuses. So much so that he’s now representing the French on a different playing field: restaurants.

Fittingly located at the Palais Omnisports, Croquorico pays homage to France’s century-old sandwich: the croque-monsieur.  “ French savoir-faire is a value to defend,” explains Zwikel. Passionate about his adopted homeland, the patriotic entrepreneur wants to elevate the croque-monsieur to other mono-produit successes like burgers, pizza, and tacos. 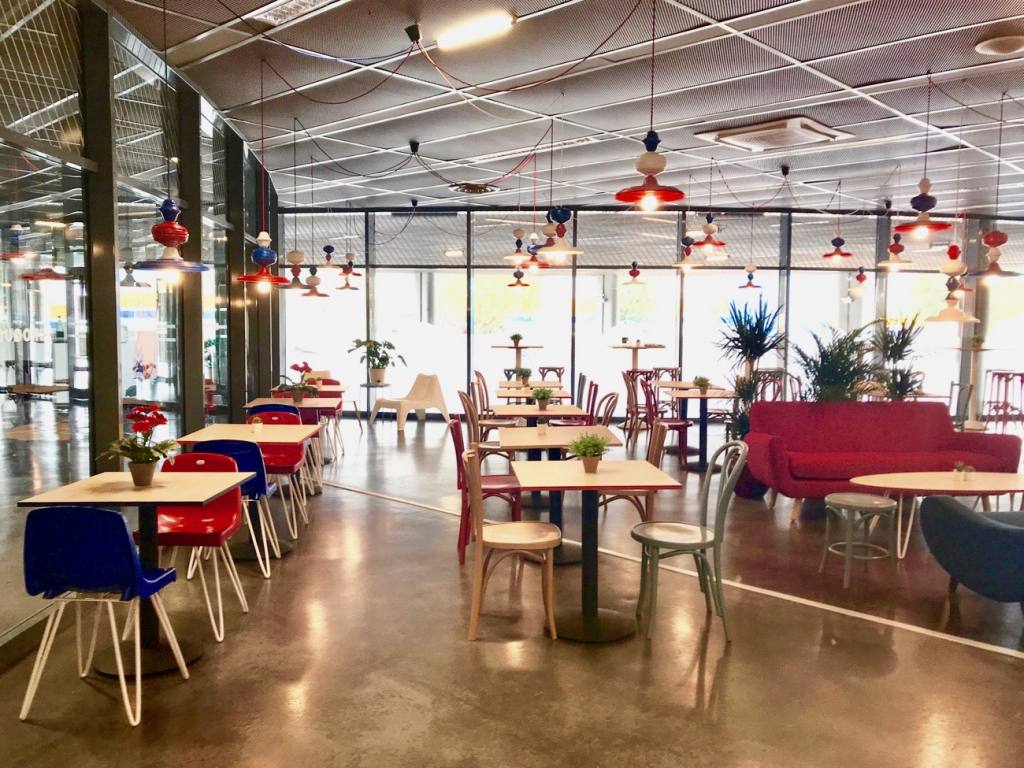 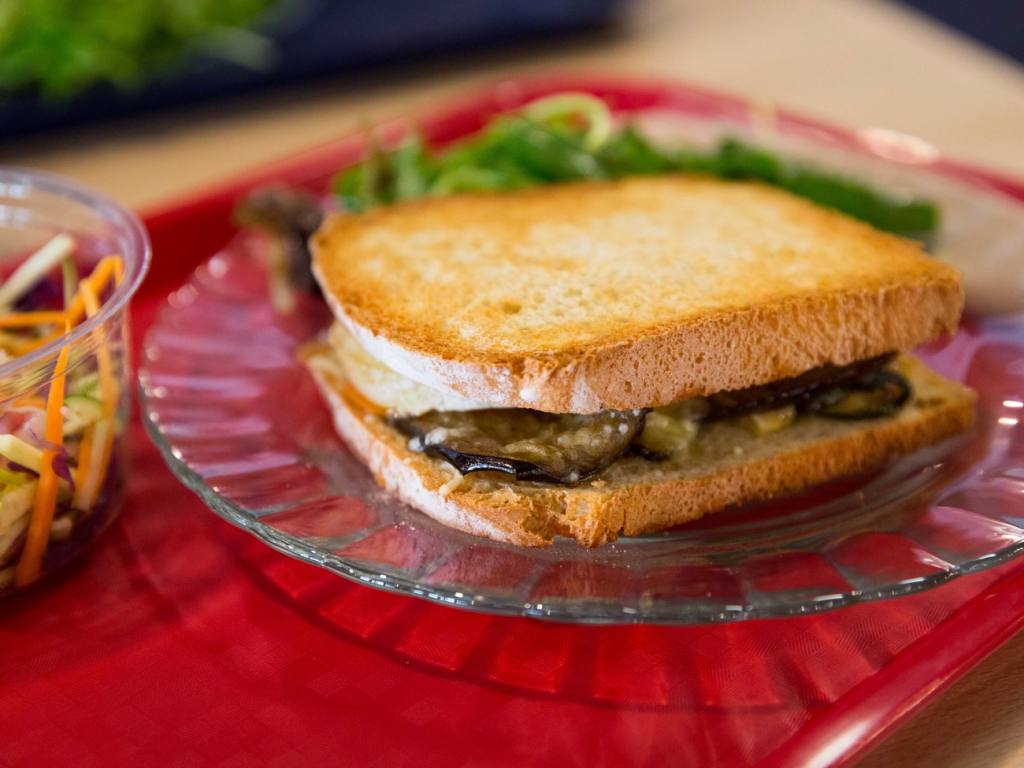 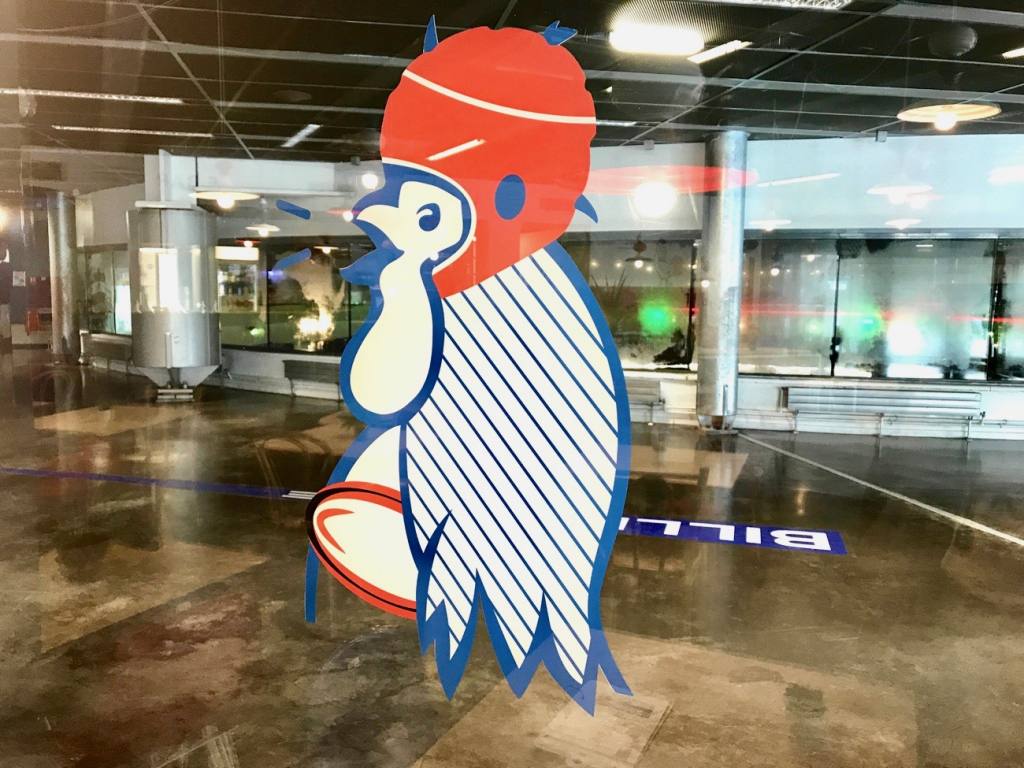 Every month, 8 revamped croque-monsieur are on the menu, each an edible lesson in the Republic’s regional cuisine. Purists can pick Paul, La Parisien (jambon and emmental) while locals can dive into Jeannot, La Marseillaise (saffron cod and garlic béchamel on squid ink bread.) Vegetarians will be charmed by César, La Provencal, and its zucchini, tomato, olive, and eggplant mix. To reinforce Croquorico’s commitment to freshness, all croques are assembled to order by the smiling staff clad in navy blue berets and tri-color aprons. Health nuts will be happy about lentil carrot and veggie salads while sweet tooths will enjoy the homey desserts from Maison Geney.

From the eye-catching branding (nb: designed by local agency Trait Simple to the Boboboom-designed pendulum lamps and stadium chairs, everything about Croquorico crows blue, white, and red. Putting it in prime position to shoot for locations in the rest of France and beyond.

Petit plus : For its second round, Croquorico will grill up in the city center on rue Lulli in February 2019.

A ta santé Josiane ! @josianelespritdagave > No